ECONOWATT’s MBDAF (Micro Bubble Dissolved Air Flotation) system is an automatic oil contamination treatment system. Which is effective in reducing oil and fat that is soluble by more than 90%

General oil and grease removal, such as grease trap tank, is a device for separating fat from water. Or areas that can only float on the water surface It is not possible to get rid of oil and fat in soluble form, called emulsion, when the waste water enters the next wastewater treatment system, such as aeration system. Soluble oil will adhere to the microbial sediment. Will result in the microbes being unable to receive oxygen from the aerators Decomposition of waste from effluent is reduced. And causing public water discharges or drains to have high suspended sediment The said sediment will accumulate when the volume is increased. Will form hydrogen sulfide gas or hydrogen sulfide floated in the wastewater treatment area And causing the effluent standard to not pass the criteria specified by law

1. Eliminate up to 90% of Oil & Grease
2. Get rid of up to 70% of suspended solids (SS)
3. Reduce BOD and COD in insoluble form by up to 50%
4. Increase oxygen in the water Increase the efficiency of microbial systems
5. Automatic control, also known as Smart Water Treatment System, does not require staff to adjust the water valve. Reducing personnel to treat wastewater systems
6. There is a 4G Monitoring system to check the operation of the MBDAF and water quality, reducing time and maintenance costs. Allowing users to check the machine’s performance and water quality in real-time at any time on the mobile phone 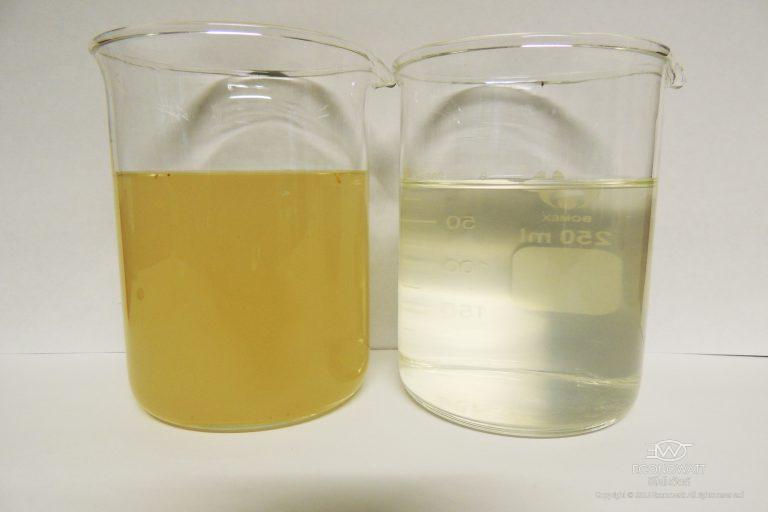 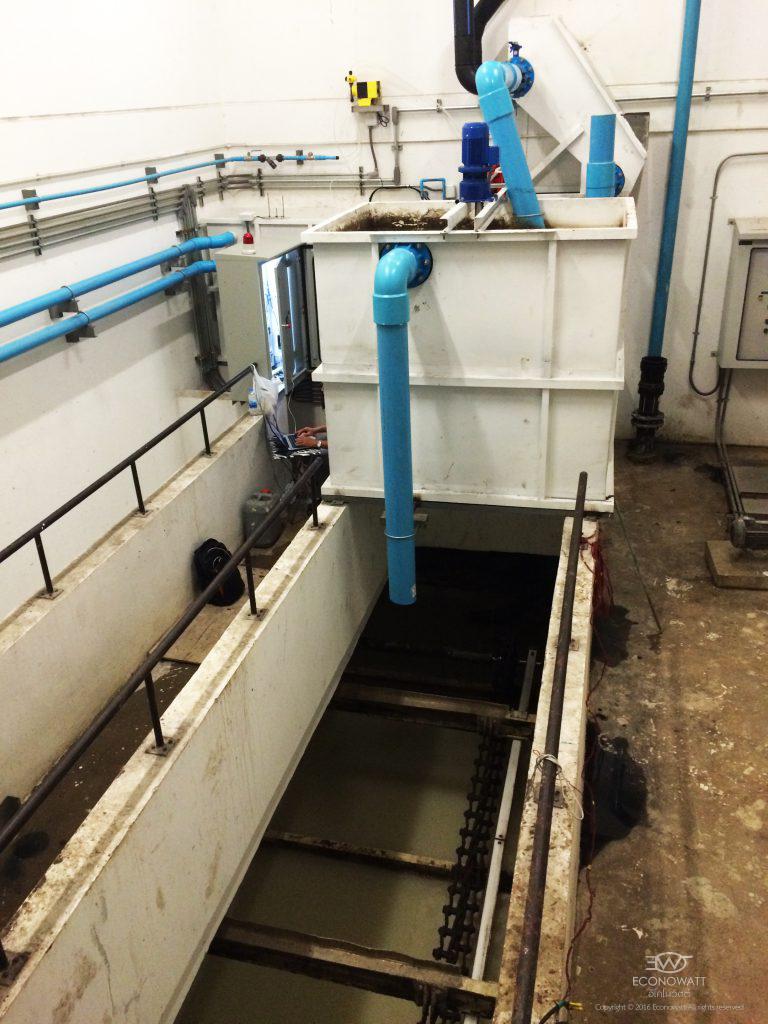